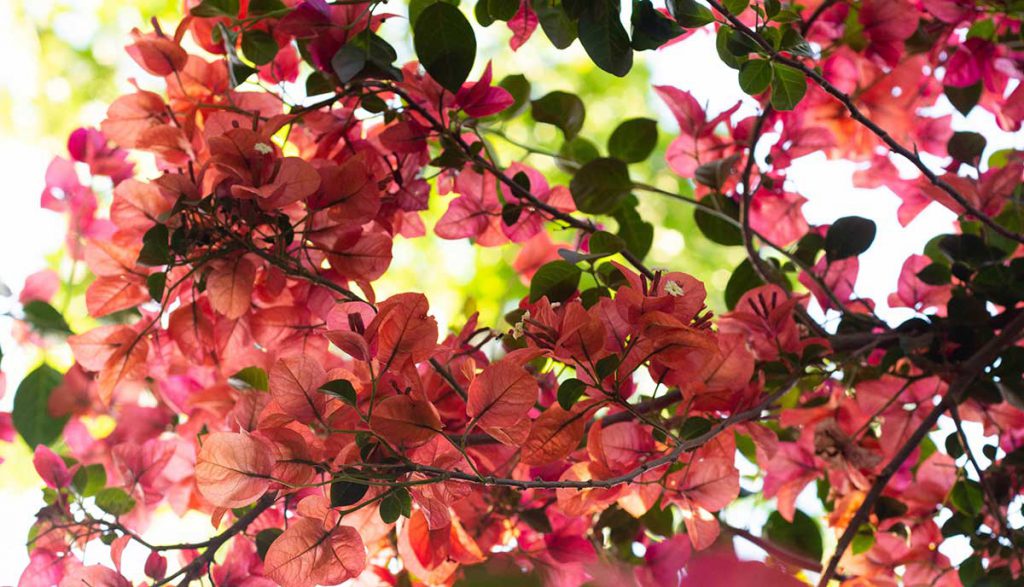 A practitioner of meditation balances their mind and adjusts his intentions properly. First, they purify the mind with humility, fold the legs into the lotus posture; withdraw the six senses; and listen and focus inwardly; keep the mind clear and free of delusion; and avoid the pitfall of drowsiness and restlessness. Though memories from the past may intrude, all attention and interest to them is relinquished. Instead, the mind is directed inward, to contemplate stillness and practice clear awareness; for that which is aware of sitting is the Mind, thus illuminating the Mind itself. That which distinguishes between existence and emptiness, the center and the edge, and the inner and outer is nothing but a function of the Mind. The Mind is emptiness yet awake, tranquil in its illumination. It is an all-knowing clarity that avoids the extreme of nihilism and eternalism, and this awaken nature is clear and present, not an illusion.

Many practitioners today do not attain enlightenment, despite great effort, due to the dysfunctional habit of depending on mental discriminations and attachments to deviant or erroneous ideas and beliefs. Being ignorant of the Principle of Causality, they incorrectly follow the practices of tranquility and contemplation, resulting in their unfortunate lack of realization.

If practitioners restrain and purify with a focused and right-directed mind, there will be a subtle penetration into the Unborn which unveils the vast wisdom and true functioning of the Mind. In that exact moment, innumerable mental discriminations and attachments are instantly dissolved and countless eons of darkness are instantaneously illuminated. It is as if one suddenly recalls that which was forgotten or is instantly cured from illness. There arises an inner elation, due to the epiphany that one is –intrinsically—the Buddha… and that there is no Buddha outside the Mind.

From this moment of awakening, the newly enlightened practitioner continues on with spiritual cultivation in order to foster further cultivation and the attainment of deeper realization. The Source, the cultivation, and the realization are essentially identical, which is called the Singular-realization-cultivation Samadhi, or the, Effortless Cultivation of Tao. Upon this realization, all phenomena are transformed, without leaving the realm of the sensory faculties and objects. With ease, thorough mastery over phenomena occurs; as if using the hands, to skillfully play both the role of master and attendant. With pure omnipresent vision of all realms of heaven and earth, the continuing changes in the manifestations of the past and present are clearly seen. Having perceived the miraculous workings of the essence of existence, the practitioner’s mind naturally merges and harmonizes with existence. Thus the Vimalakirti Nirdesa Sutra states: “Without arising out of the Samadhi of the Unborn Tranquility yet displaying all manifestations with dignity, this is called the seating of the festival.”

Now, know the moon appears in the pristine water, and the mirror-like wisdom is all-illuminating. Hence, a practitioner of Tao must make meditation a priority. Otherwise, they may drown in the Four Births, and their spiritual practice will continually suffer, life after life. It pains the heart to see this happen. Since it is difficult to remain silent in this regard, this text is composed to outline the overall situation, and incite practitioners to embark on a fervent quest for the realization of the true Source within. With perseverance in cultivation, one is assured of enlightenment and harmonious merging with the Truth.