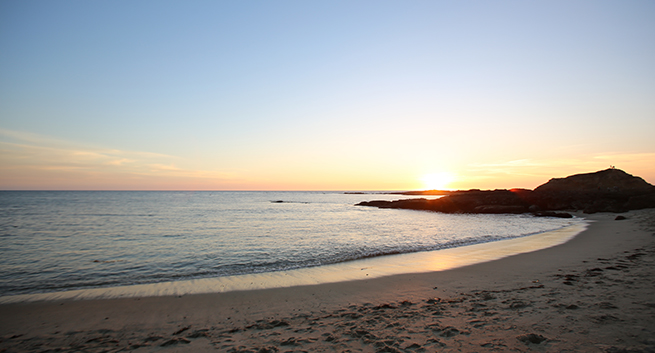 Essence-form, still as it is
Contains all functions and manifestations

Encompassing both interior and exterior,
Vast with nothing external, deep with nothing internal,
Neither void nor existence,
Unborn, indestructible,
Unattainable yet cannot be rejected

Though the Mind is the Buddha,
This is solely known by those who have realized

Holding on to realization and knowledge,
Wisdom sinks behind the ground of existence;
Without awareness and realization, however
The cloud of confusion shrouds at the door of nothingness.

In the non-arising of thought,
where before and after ended,
The illuminator stands singularly,
As both subject and object

Directly illuminate the Source of the Mind,
No knowledge, no attainment;
Nothing to take, none to give,
No object, and no cultivation

Know that ignorance and awakening,
Dependent on different paths,
Reality and illusion,
Are mutually exclusive aspects;

If one seeks the real by getting rid of the illusory
It is like the wasteful effort of dodging shadows;
If one understands illusion is without essence,
It is like destroying shadows by remaining in emptiness.

If one forgets mind and let go of seeking,
Then all afflictions are foregone;
If one functions through essence,
Then all manifestations arise in perfection.

Without grasping what which comes and goes,
One never lose sight of the Source in still contemplation;
Silence preserves the Profundity,
Movement and stillness never departs from the Essence.

The realization of stillness is not nothingness,
True wisdom is empty of knowledge;
Through the non-dual wisdom-stillness one-mind,
Penetrate to the Middle-Way of emptiness-existence.

No abiding, no grasping,
No expanding, no withdrawing;
Forego Right and Wrong,
Cease Subject and Object;
Cease even the act of cessation,
Transcendental Wisdom shall manifest.

Prajna does not arise outside the mind,
Wisdom-Nature is innate and complete,
But the Primordial Essence cannot reveal itself,
Except through the functioning of Prajna

Yet Prajna also cannot come about,
Without the Wisdom-Nature itself,
Essence and Wisdom, distinction of Origin and Manifestation, vanishes

Actualize this state, it is absolute transcendental, marvelous perfection and illumination
Realize the essence, cause and effect mutually penetrate and mingles

Reality, illusion, object and the subjective ‘I’,
All belong to a Singularity;
Mind, Buddha, and Sentient Beings,
Clearly and distinctly present

The ignorant ones chase after phenomena that vary greatly, and so do they.

Once awakened, phenomena follow all beings who return to One where all phenomena dissolve.

Exhausted all words and logic,
Whence are results and causes?
The Essence is primordial stillness and emptiness,
What to make of differences and sameness?

Those who embodies the Emptiness-Luminosity,
Dissolving and melting in its Reality,
Like the lucid reflection of flower and moon,
Ethereal yet perceptible

Thought-free mind-mirror and its images,
Illuminate yet ever empty!!

Gathas on the Essence of Mind Dharma

To reach the pure origin of Mind,
One must realize the emptiness of self;

Whence can forms possess substance?
Thoughts are without roots!

Spontaneously the luminous awareness reveals itself,
Permeates the entire Universe;

Take the Mind as the Buddha,
There were never any differences.