This One Verse Alone Can Initiate Our Lineage 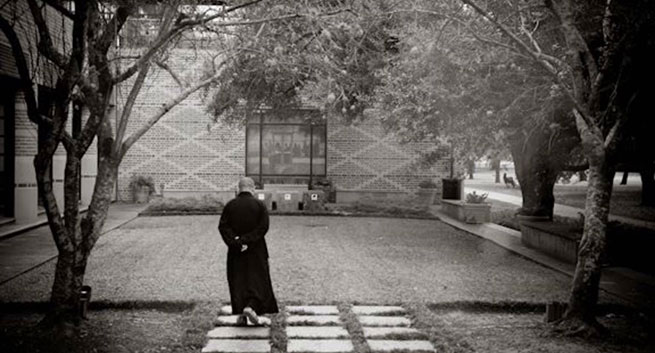 Zen poem is the manifestation of realization in this very moment – not a product of an external seeking mind, not a manipulation of words, not an imitation or thought construct based on Zen koans or principles, and not a writer’s catharsis of worldly sentimentality.

The mind and the realization of its nature are formless and therefore can only be revealed through manifestation as a means of instructing disciples. Like the finger pointing out the moon, Zen poems are not created through grasping and attachment.

Zen poems may or may not have structurally matching verses but they must flow from of the realization of the essence of the mind and the manifestation of that non-duality of emptiness and awareness in the very moment. They are not the results of mental speculations but the authentic expression of the reality of the pure mind.

In ancient time, Tiantai Deshao Zen Master composed a poem that went like this:

Pinnacle of the Unfathomable,
Not an ordinary world;
Nothing outside the Mind,
Full view of Green Mountain

Upon hearing this, Master Fayen Wenyi said, “This one verse alone can initiate our lineage.”

One should know that Zen poem is not a fabricated oddity or an imaginary scenery; it is reality as told. The realized mind finds amble opportunities to express the truth; it resonates with the no-birth no-death essence that displays myriad dream-like reflections of the empty moon in the water. Zen poem is therefore the expression of the mind, the manifestation that reveals the state of realization, not an exercise of triviality.