To Abide in Essence is Cultivation 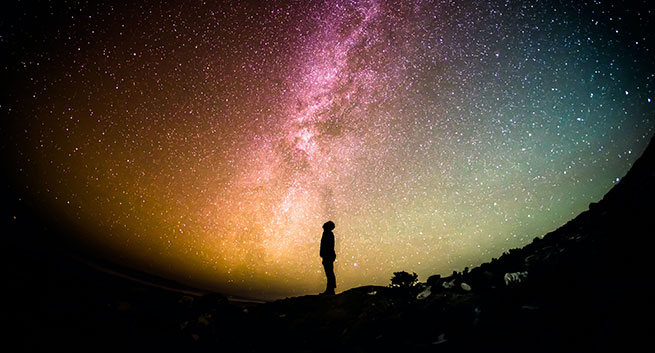 Essence is the source of life. While more subtle than the most infinitesimal particle, Essence encompasses the entirety of the Universe, spanning across the past, the present and the future, and permeates without bound in all ten directions of space. Essence is that which has dominion over all things and manifests according to conditions in every aspects of reality.

Ignorance gives rise to the past, the present, and the future, and also the illusory marks of self, others, beings, and time that perpetuates the cycle of reincarnation. Ignorant of Essence, all thinking become delusion; being deluded, the truth is abandoned. External manifestations and internal confusions leads to the grasping of form and the perpetuation of birth and death.

One should know that the causal root of reincarnation is ignorance regarding one’s primordial Essence, which leads to the results of internally grapsing manifestation and the perpetuation of birth and death. When seeking to end this ignorance and to realize the truth, one should first externally end all grasping and its perpetuation, and internally investigate Reality by peeling off layers after layers of attachments and habitual tendencies, in order to perceive directly into the primordial Essence, and meet the genuine Buddha within. Having done so, one would not have lived in vain because he is no longer ignorant of the true Essence.

Practitioners must avoid following the crowd and the wholesale acceptance of ideas. One must first focus and then make great effort, restraining habitual tendencies and eliminating defilements, and never grasp any manifestation as superior. Those who grasp manifestations can never put an end to greed and the fault of exaggerating one’s own practice and realization.

The ancients taught us: “Strive to reach liberation in this very life! No one wants to suffer karmic retributions life after life.” As this admonition still rings true today, how can we let this life be lived in vain? Understand this well and take good care of yourself!