The Meaning of Zen Dharma Transmission 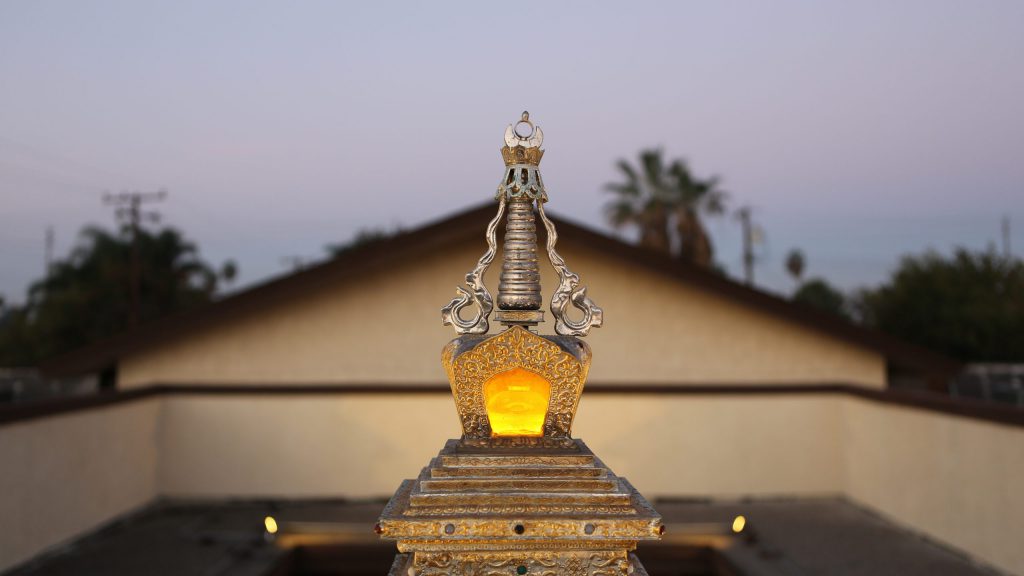 During this waning period of the dharma, the patriarchs’ lineage is in decline and the monastic community is deterioration. Though the temples and pagodas are still glorious, the Bodhisattva’s fragrant grace still lingers and the scriptures are now widely available, the truly accomplished masters often tread the hidden tracks, jeopardizing the mission of dharma transmission. Therefore, its disruption will be the fault of the teachers. Today, within the various sects of Buddhism, there are many who teach; however, it is the rare individual who possesses true realization. Thus the enlightened and the ignorant are now intermingled. To regard the unenlightened as Bodhisattvas is a euphemism and a disservice to Buddhism. Furthermore, if an enlightened teacher were to compromise the dharma with the mundane, inevitably his disciples would become lax in their effort and continue their entanglement with the world of birth and death.

The Mind, in Zen, is transmitted through the Mind, and the Mind is confirmed with the Mind. Just as the gleaming splendor of jade can only be revealed through vigorous polishing–just as the sharpness of steel is only apparent after being

forged and honed in a mill–mind training is of primary importance in Zen. Without mind training, the disciple’s wisdom will remain hidden and his potential wasted. Therefore, the teacher who fails to transmit the dharma is a sinner of the dharma.

The ancient ones took the Buddha’s aspiration as their own, regarding birth and death as life’s most important predicament. They resolved to awaken to the Mind’s nature, end the cycle of birth and death, and liberate all beings. In the past, enlightened masters appeared in all sects of Buddhism, establishing monasteries and propagating the teachings far and wide–all due to the effort in mind training. Therefore, to revive the stream of dharma and reinvigorate Buddhism, it is imperative to follow the example of the ancient ones, who engaged in Zen inquiry and training for the sake of enlightenment. With the sole focus upon the dharma, they disregarded the personal self for the sake of dharma. Thus they realized the nature of the Mind, brought that realization to maturity and transcended the world. Only then would they be given the responsibility of training disciples. This is the proper approach. Otherwise, a prosperous congregation represents only a vain attempt to blind the Buddha’s eyes.